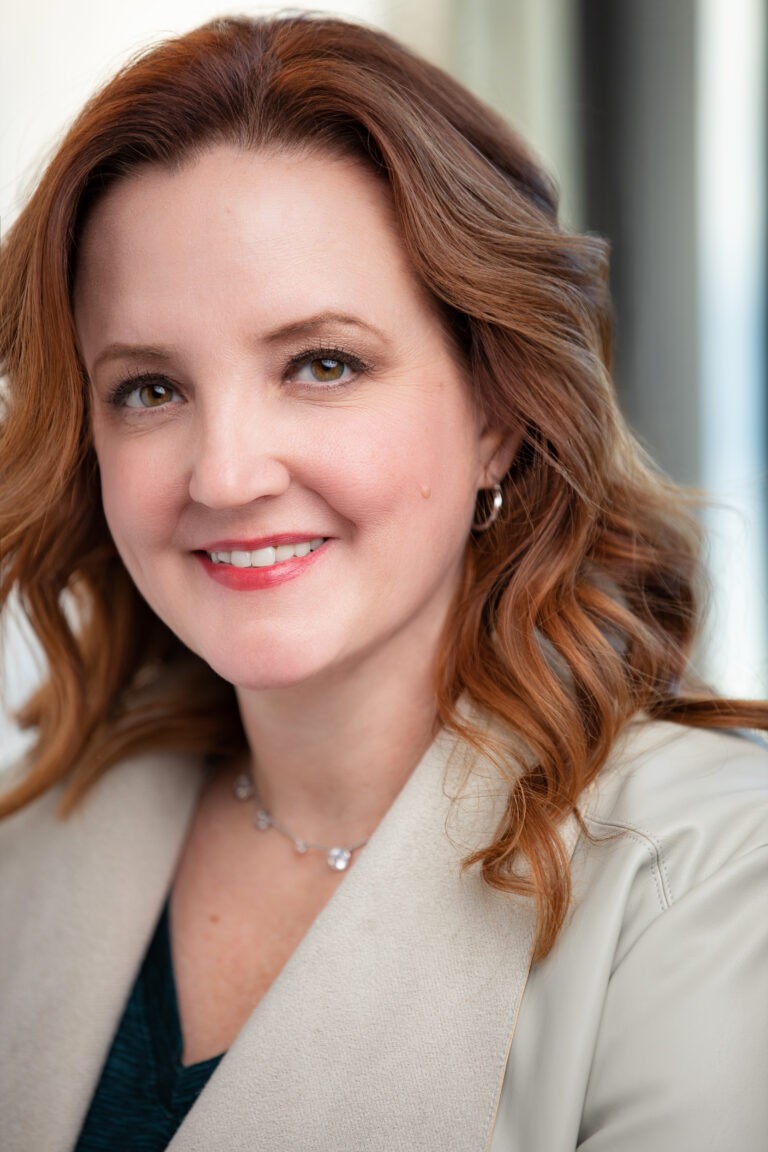 Andrea Ball is the executive director of the Oklahoma Transit Association. She has over 20 years of experience in managing trade associations, non-profits, and foundations. Andrea is an experienced national trade association executive, public affairs consultant, convention planner, and communications director.

Andrea has lectured nationally on business communications, volunteer leadership, board development, and communications strategy. She was recognized in 2009 by the State Journal as a Generation Next winner, which highlighted "40 under 40" outstanding business leaders. Andrea was awarded two "Stars of the Industry" awards for tourism marketing and public relations. In 2016, she addressed the United Nations on the digital divide and women. She has also been published nationally on a myriad of topics.

Andrea previously founded her management consulting company in 2007 in Washington, DC, and has served nationally as the director of several national trade associations with a concentration in agriculture, manufacturing, veterinary medicine, and the legal field. Prior to that, she served as Vice President of Agri/Washington, an Washington, DC-based agricultural public affairs firm. She is also privileged to say she started her career path working in communications with the National FFA.

A Kansas native, Andrea is a member of the American Society of Association Executives (ASAE), Sigma Kappa Alumnae, and the Kansas State Society. She also is proud to have the title of mom to a teen daughter and looks forward to serving the 37 transit agencies in Oklahoma with the OTA.